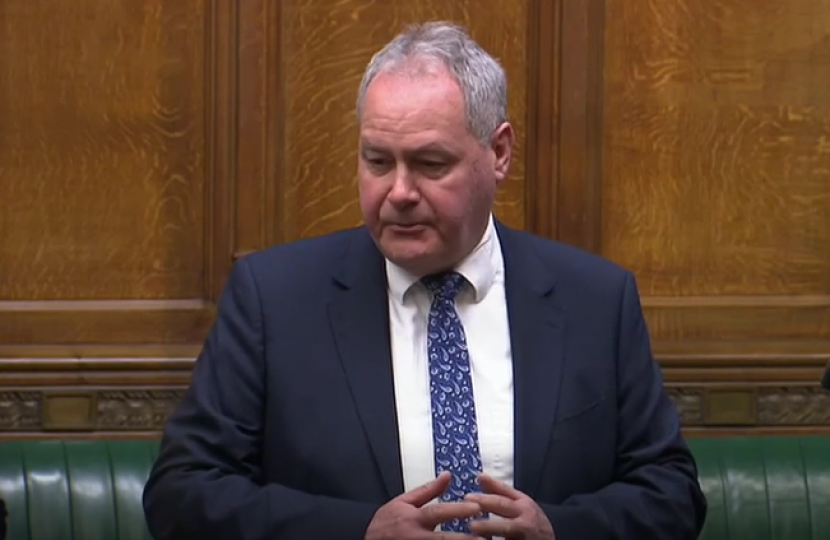 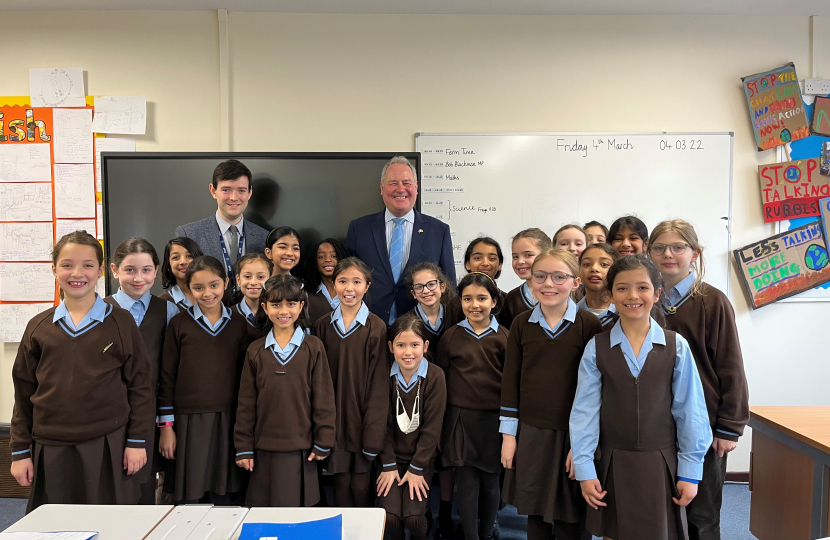 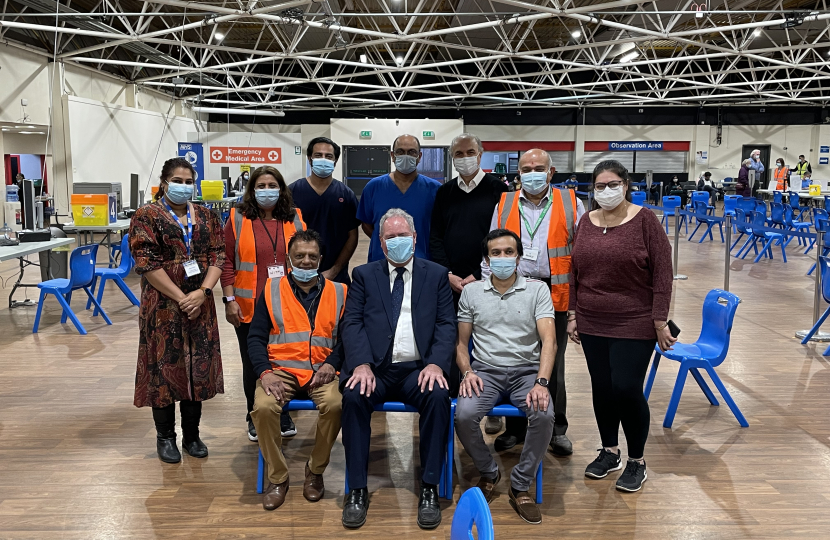 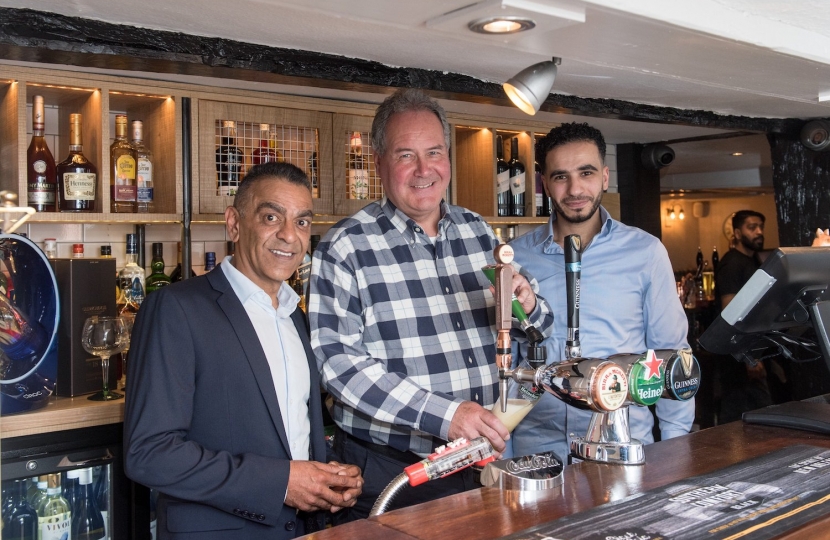 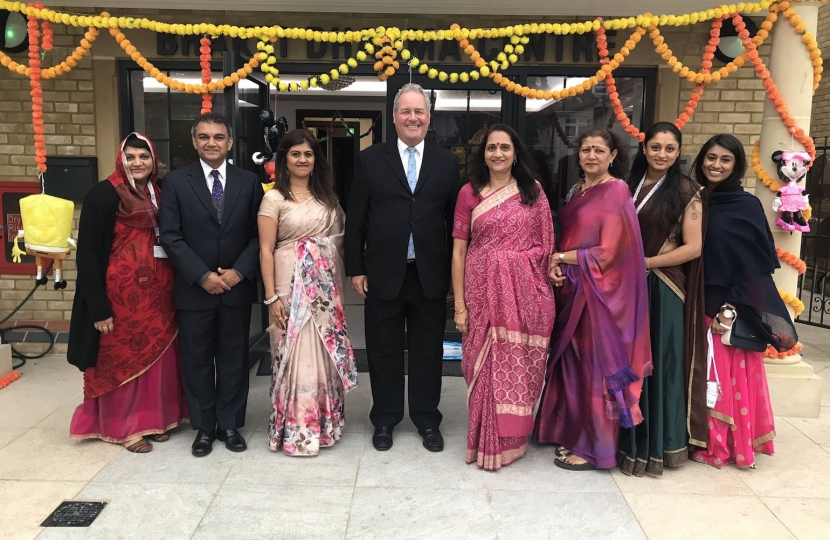 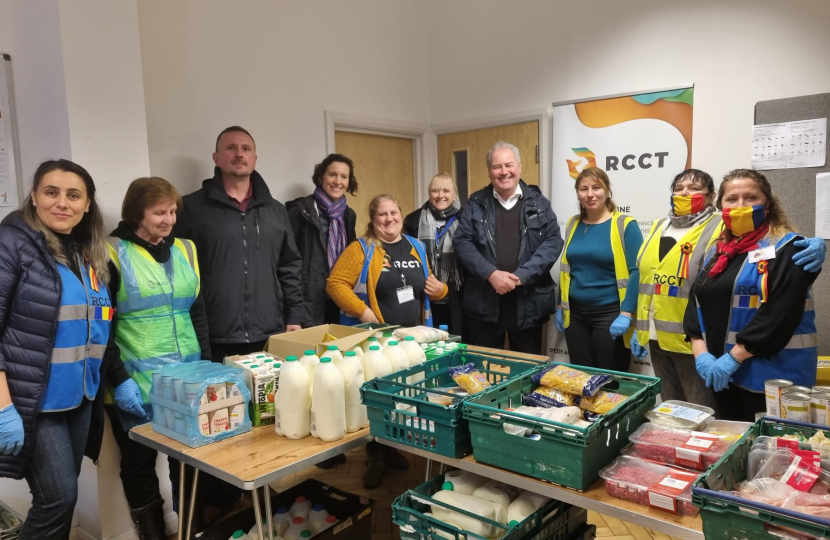 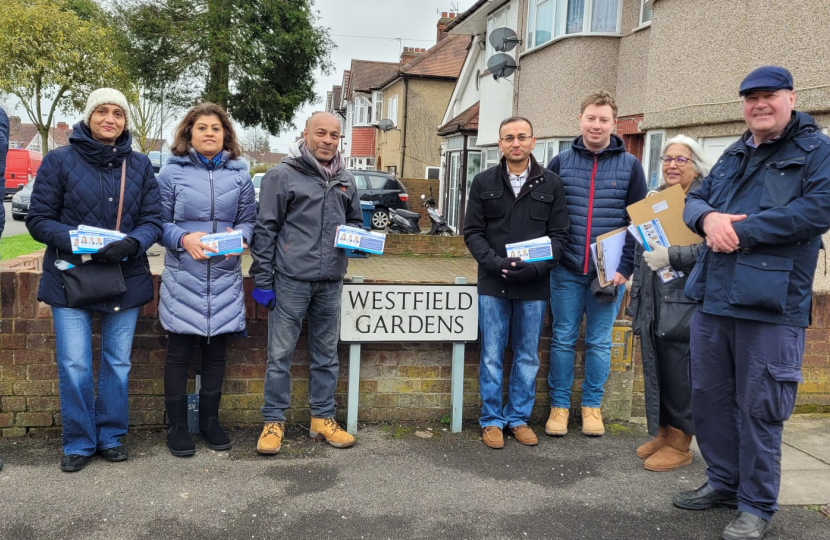 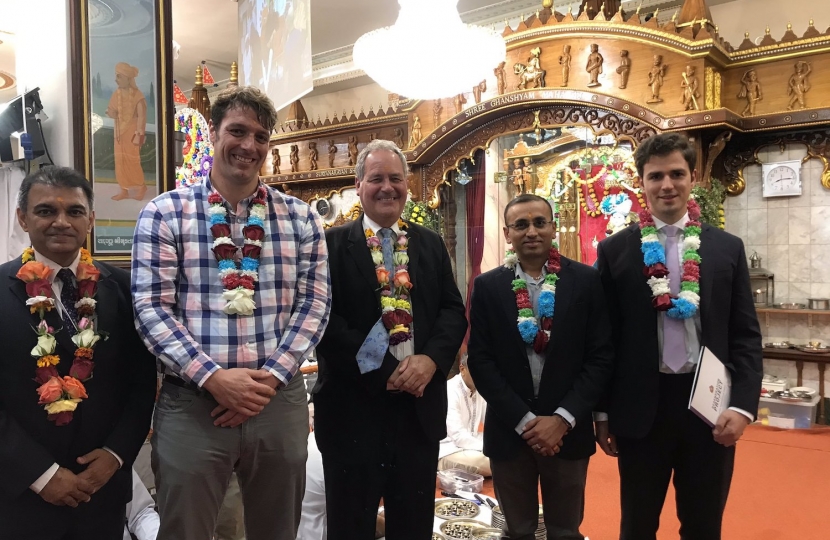 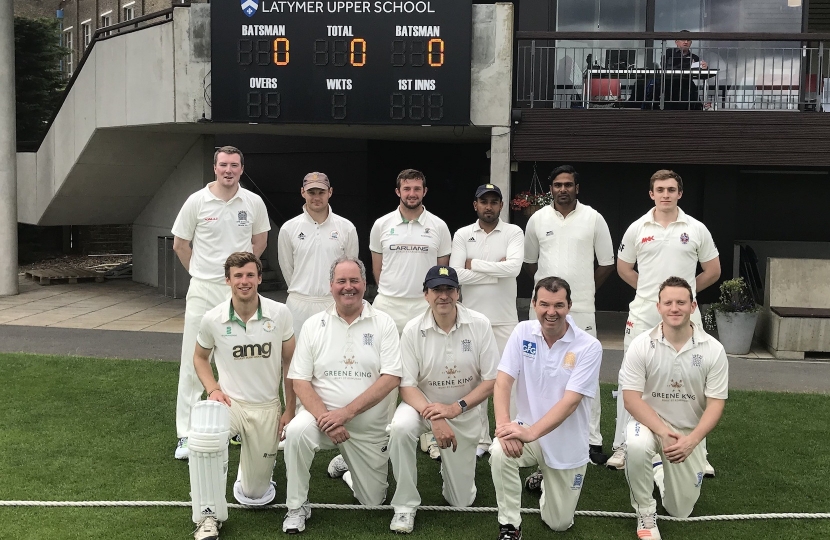 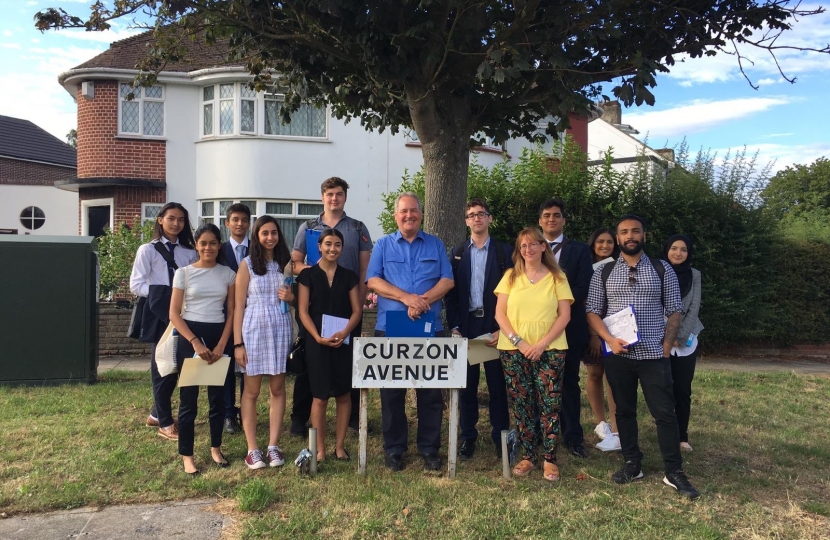 Bob Blackman has been the Conservative Member of Parliament for Harrow East since the 2010 General Election.

Prior to being elected to Parliament, Bob was employed by British Telecoms in various sales and management positions before becoming a sales tutor at the BT Training College. He was Regulatory Compliance Manager for BT from 1998 to 2010. Bob has also been employed in a variety of sales assignments for Unisys.

Bob is married to Nicola Blackman and lives in Wembley, where he has resided for most of his life. He has been a keen football fan since an early age and passionately supports Tottenham Hotspur, for whom he holds a season ticket for home and away games.

Bob was the Greater London Assembly member for Brent & Harrow for four years, after ousting the Labour Leader on the GLA in June 2004. He served as the Conservative Group Whip on the GLA and on the London Fire & Emergency Planning Authority, was a Member of the Budget Committee and the Deputy Chair of the Economic Development, Culture, Sport and Tourism Committee.

Prior to this, he was a Councillor for the Preston Ward in Brent for 24 years, serving as leader of the Brent Conservatives from 1990 to 2010, before stepping down in order to stand as the Conservative candidate for Harrow East.

Bob was President of Liverpool University Students Union and Head Boy at Preston Manor High School, where he now serves as a School Governor.

Outside of politics, Bob is an avid reader of thrillers, crime and mysteries, and a keen follower of rock music, with an extensive collection over the last 40 years. He also enjoys games of Bridge and Chess in his spare time and enjoys food of all varieties... especially curry.