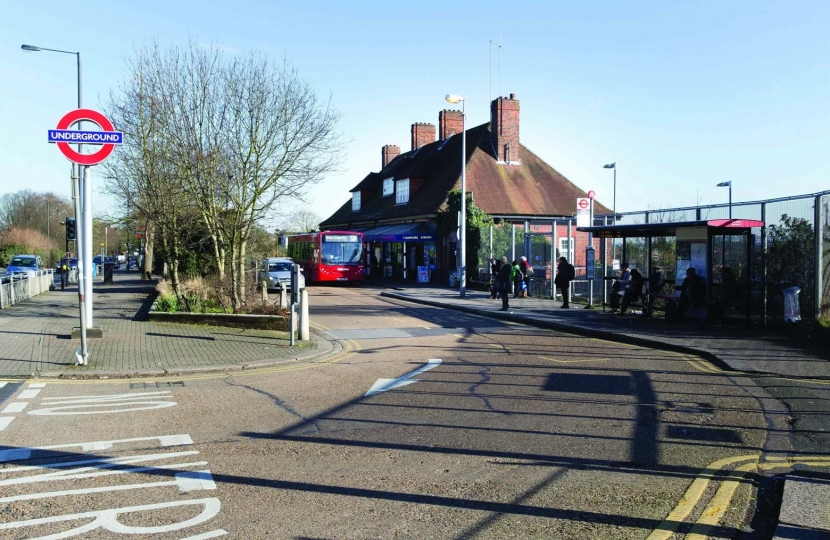 The Mayor of London has planned to reduce car parking at Stanmore Station to just 300 spaces, down from the current 450. This is in order to build monstrous blocks of flats which are far from in keeping with the local area and its amenities. These plans would cause huge disruption to commuters who depend on those car parking facilities, while local infrastructure would have real problems accommodating so many new dwellings in an area where the roads are already congested. Stanmore is, effectively, the car park for Wembley Stadium and the terminus of the Jubilee Line. If anything, we need more car parking spaces to take the pressure off residential streets.

While we need to build more homes; the scale of this proposal is wrong for the local area, and loss of commuter parking spaces is not acceptable.

Bob and local councillors have already been successful in stopping similar plans for Canons Park Station, but the fight for Stanmore Station continues. Please show your opposition to these plans by signing the petition.

The more signatures Bob can present, the stronger our case!