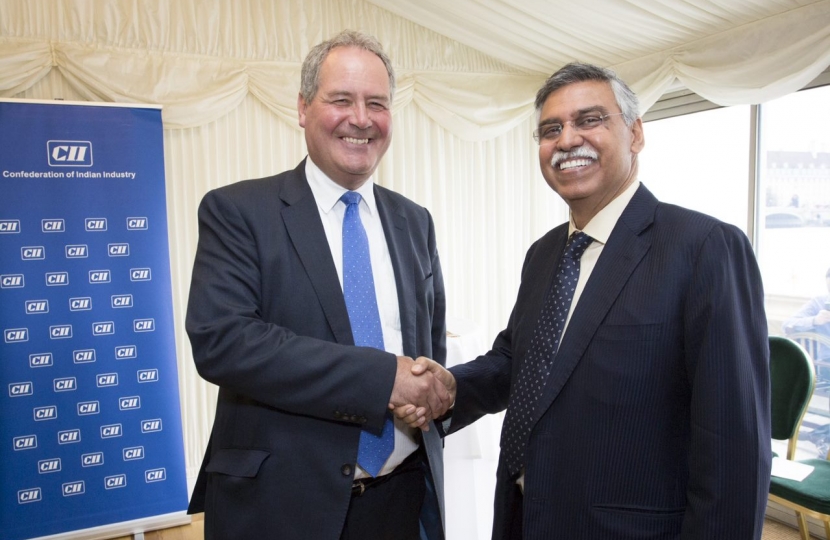 Brexit and Britain’s trade agreement with the European Union gives the country a great opportunity to strike new trade deals around the world and create closer ties with nations outside Europe.

Bob is particularly keen to support trade deals with Britain’s historic allies, including India and Israel, and open the UK’s economy far beyond the reach we previously had with the EU and its own international agreements. The mutual benefits of trade would be immense, both economic and culturally, and showcase that Global Britain can be a standard bearer for free trade around the world.