Taking a stand against genocide 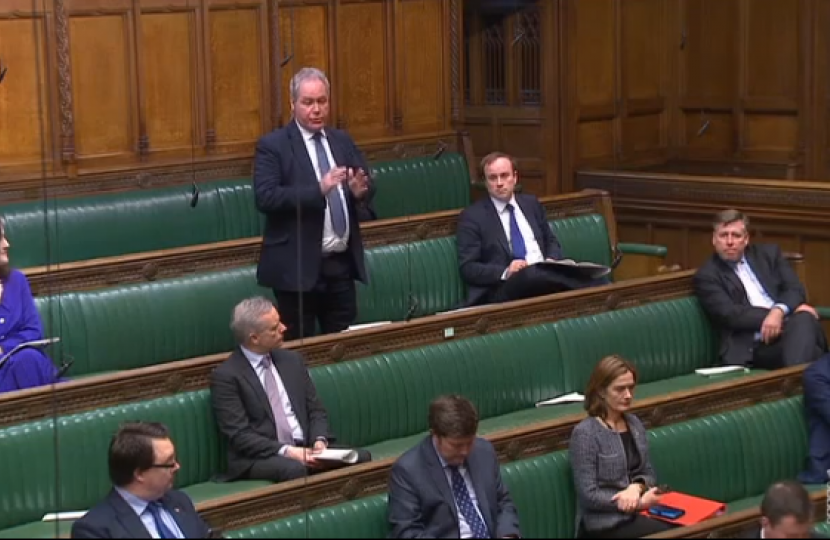 While a keen supporter of striking for trade deals around the world, Bob recognises that Britain must also take a stand against regimes which inflict genocide on their own or other populations. This means that Britain should not seek to strike agreements with and reward countries which commit such despicable acts.

Bob has therefore been a strong supporter of the Genocide Amendment to the Trade Bill in 2021 and will continue to urge the Government not to strike agreements with those regimes which have been deemed to engage in genocide.