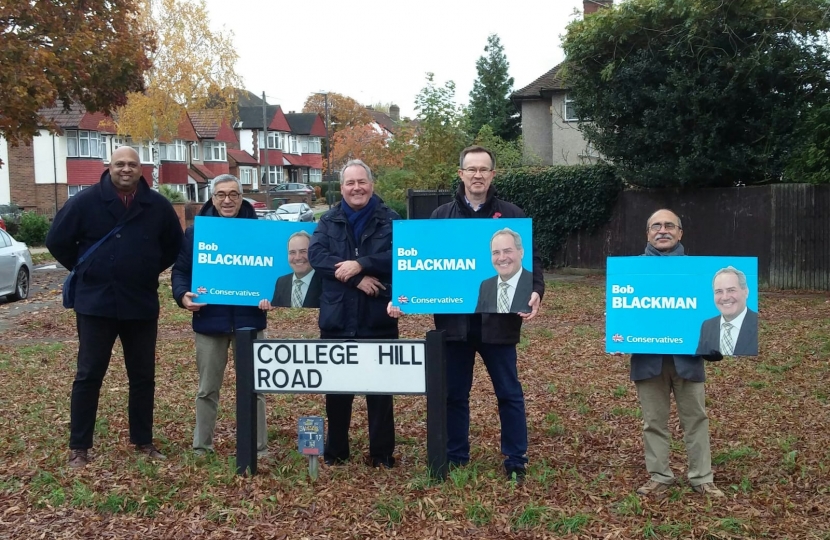 From today, the 2019 General Election has officially begun - meaning that Bob is no longer the local MP for Harrow East, pending his potential re-election. During this time, Bob will be out all over the entire constituency to meet all residents, engaging in productive discussions to highlight the Conservative Government's success as well as the successes of Bob as a local MP - making the case for Harrow East to remain Blue.

As the Conservative Candidate for Harrow East, Bob will attend and participate in local hustings - giving residents the opportunity to hold him to account on a range of issues, including policies, views and local plans for re-election. Bob is still attending various events regarding important religious events too throughout the period.

Speaking in Parliament, Bob noted that, due to the tough economic times, people may be tempted to take a mortgage payment holiday, which could result in them accruing a large amount of debt. He also raised concerns over exorbitant interest rate fees from credit card companies.