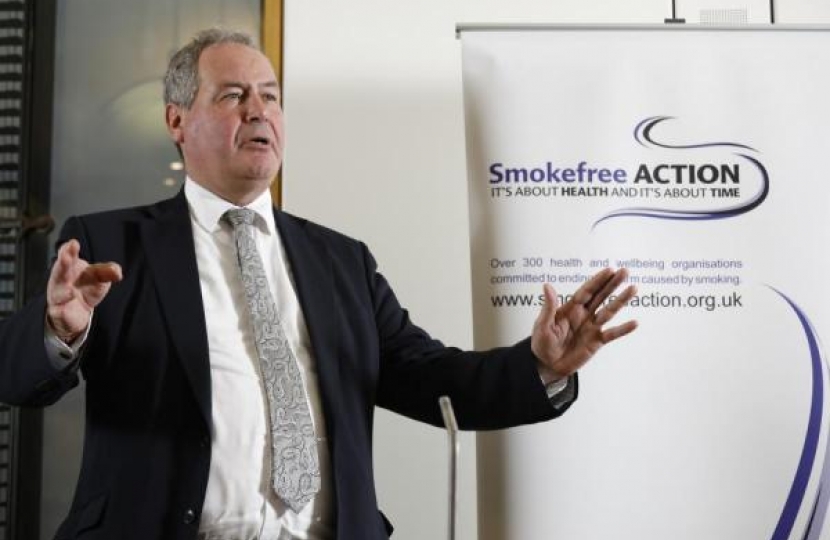 In February 2015, the APPG Smoking & Health launched an NHS Statement of Support for Tobacco Control at a Parliamentary event, with the support of NHS organisations. In his role as Chair of the APPG, Bob was pleased to host and speak at an event to relaunch the statement as the NHS Smokefree Pledge, following the publication of the new Tobacco Control Plan and changes to the role of the NHS in relation to smoking, and with the support of the Public Health Minister, Steve Brine.

Bob was honoured to be invited to and participated in at the Jain Vishva Bharati celebrations of Parshvanatha Jayanti. Bob found it very welcoming to be able to join in with the celebrations regarding this important occasion.