Bob calls the Government to broker a ceasefire with Armenia 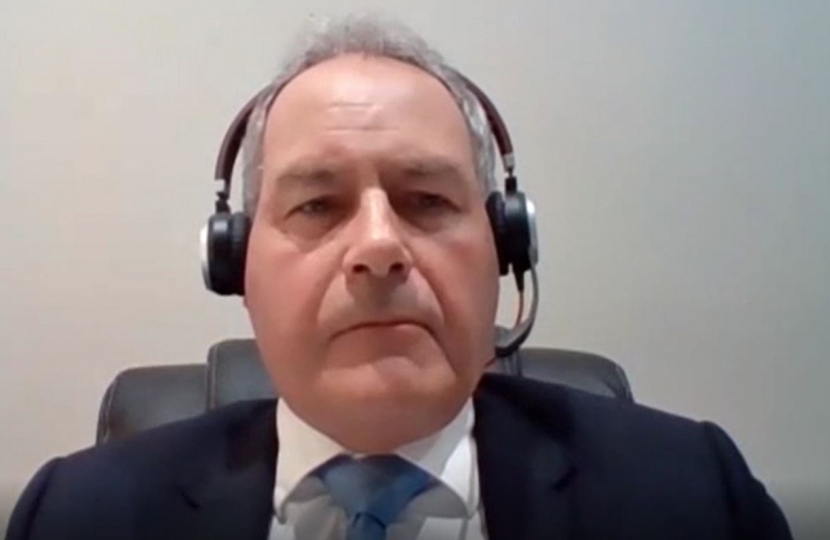 Speaking to Parliament via video call, Bob asked the Leader of the House of Commons for a statement from the Foreign Secretary early next week on what actions the UK Government will take at the United Nations Security Council to broker a ceasefire and prevent Armenia from creating a potentially very serious war. Since 1988 Armenia has illegally occupied Nagorno-Karabakh in Azerbaijan. That led to a war that took place between 1988 and 1994, when a ceasefire was agreed, backed up with a United Nations Resolution in 1993. On 27 September, Armenia mobilised forces and attacked Azerbaijan, and Bob understands that they are regularly launching rockets from Armenia into Azerbaijan to provoke Azerbaijan to react. All this has the potential for dragging both Turkey and Russia into a much more extended war.

You can watch the video here.

The report, Productive Placemaking, produced during the midst of the worldwide Covid-19 pandemic, is based on the evidence received after our public consultation.