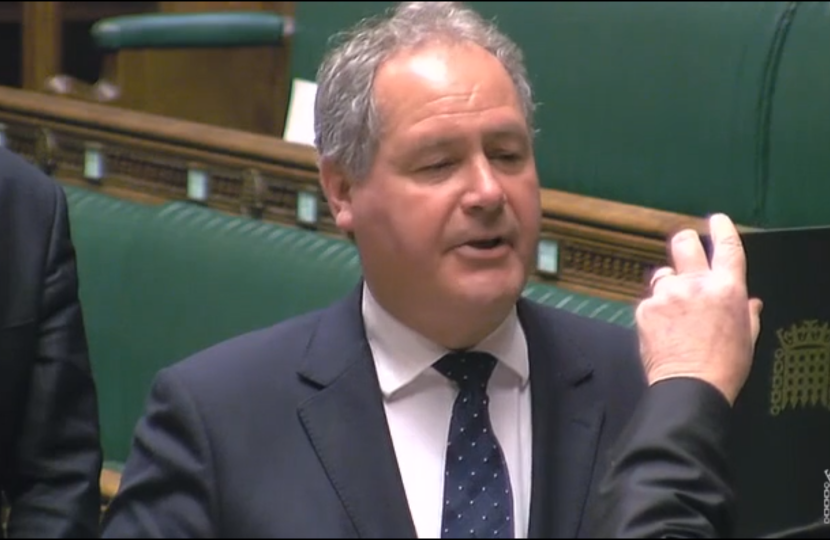 Following Bob's sweeping election result - a voteshare of 54.5% and a majority of 8170 votes, Bob officially took oath in Parliament to continue his role as an elected Member of Parliament.

Uniquely, Bob took oath using both the King James Bible and the Gita - as he is committed to effectively representing all residents and communities.