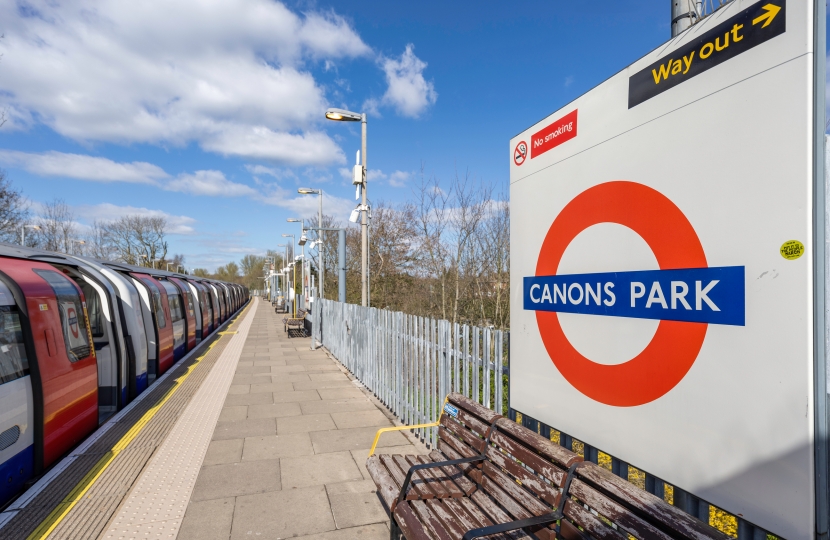 While Harrow’s Planning Committee rightly rejected the proposals from Transport for London for blocks of flats to be built over Stanmore and Canons Park station car parks, unfortunately TfL have appealed the Canons Park decision, which will now be heard by an appeals officer.

Bob is aware that many residents strongly oppose the plans, which if they go ahead are not in keeping with the local area and will cause severe disruption.

As part of the appeal process residents can give their views on the plans via the planning inspectorate portal below (planning reference 3278646). Bob therefore strongly encourages residents to make representations if you oppose these plans, so that the appeals officer is aware of the concerns residents have.

Violence Against Women and Girls

During Urgent Questions, Bob raised a question to the Parliamentary Under-Secretary of State for the Home Department on ensuring that women and girls who have been victims of violence are not returned against their will to a place where a perpetrator can continue to subject them to violence.