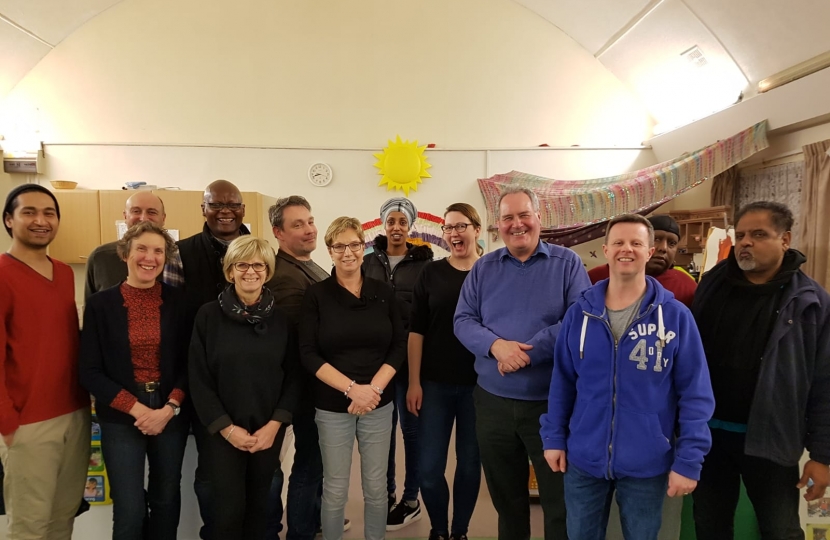 The seat has been a Conservative seat for much of its history, but was taken by Labour in their two great landslides of 1945 and 1997, and in 1966.

The previous Labour Member of Parliament, Tony McNulty, resigned from the Government in 2009 for falsely claiming expenses for a second home, for which he had to repay £13,837 to the taxpayer and apologise to the House of Commons for the abuse of his position.

Harrow East is often referred to as a 'bellwether' constituency and is a key marginal for the Conservative Party.

Bob is a committed campaigner on key local issues: