Bob commemorates Holocaust Memorial Day, held on the anniversary of the liberation of Auschwitz-Birkenau, where we remember those who were murdered by the Third Reich in the attempt to eliminate the entire Jewish population. We can never forget what happened, and we must continue to combat anti-Semitism, racism and other forms of discrimination wherever they occur. 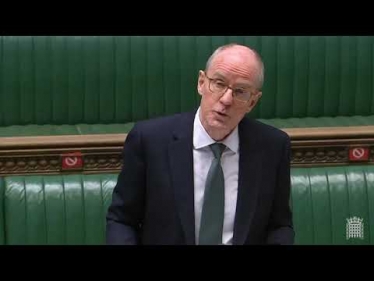 Bob asks Government about return of schools after lockdown

Bob asks the Government about the possible arrangements for the return of schools after the national lockdown measures are eased. Bob asks if it will be likely... 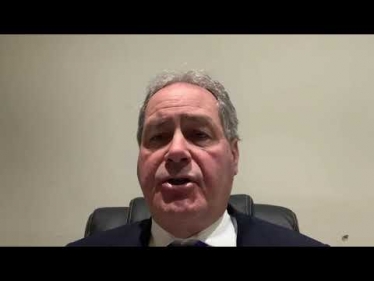 Bob's wishes Indians across the world a happy Republic Day

Bob Blackman wishes all those celebrating a very happy Republic Day, and makes a tribute to the immense contribution made by all Indian citizens who have come... 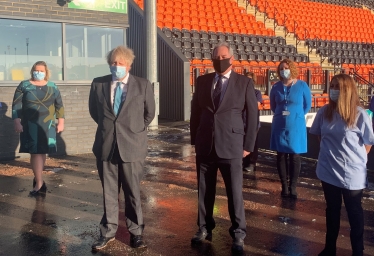 Bob joined the Prime Minister Boris Johnson on a visit to The Hive vaccination centre in Harrow where they spoke with staff and saw the outstanding work the... 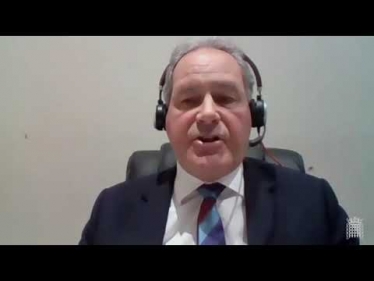 Bob tables a motion to the House of Commons expressing grave concern over the inaction to rectify the injustices suffered by victims of the Equitable Life... 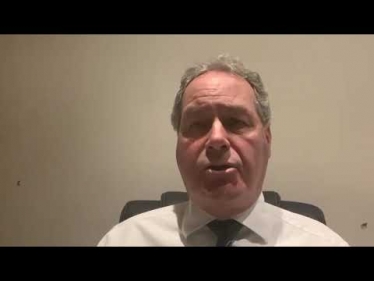 Bob sends a message for the 31st Exodus Day of Kashmiri Pandits, which remembers the attempted genocide of Hindus in Jammu and Kashmir in India. This led to... 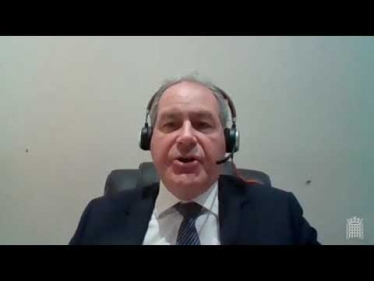 Bob speaks on ways to promote UK musicians in the EU

Noting the impact the coronavirus pandemic has had on live music in the UK, Bob called on the Government to help promote musicians from the UK in the European... 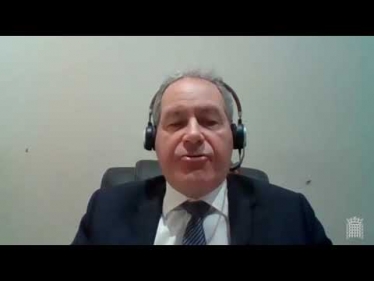 Speaking in Parliament to the Foreign Secretary, Bob praised the Government's strong recent condemnation of anti-Israel bias at the UN Human Rights Council, but... 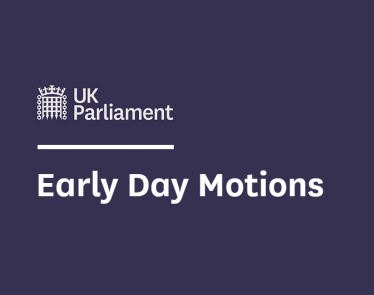 To commemorate the 31st Exodus Day of Kashmiri Pandits, which remembers the genocide of Hindus in Jammu and Kashmir, Bob tabled an Early Day Motion (EDM)... 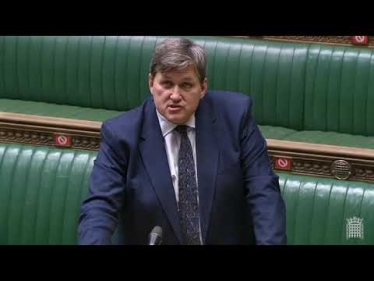 Speaking to Parliament via video call, Bob asked the Minister of State for the Home Department, Kit Malthouse, to confirm whether the recent Police National...