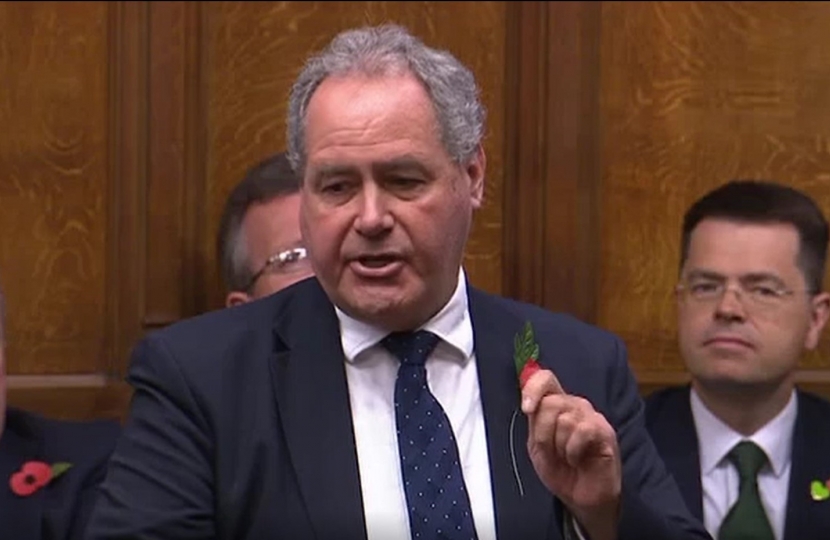 During Prime Ministers Questions, Bob highlighted the Conservative Government's success in achieving the first phase of re-development for the Stanmore Orthopaedic Hospital. Despite this, the second stage of re-development is being impacted by bureaucracy in the NHS. Additionally, two Non-Executive Directors from the NHS London board were recently dismissed.

Bob wanted assurance from the Prime Minister that bureaucracy would be tackled to further development and and provide the necessary medical facilities, as well as ordering an investigation into the dismissal of the Non-Executive Directors by NHS London.

Bob was pleased to join friends at Siddhashram to celebrate the auspicious occasion of the laying of the Foundation Stone for Shri Ram Mandir in Ayodhya by PMO India after Aarti and Bhagwa Flags, with prayers joined in by Guruji, the Harrow Mayor and counsellor Ajay Maru.